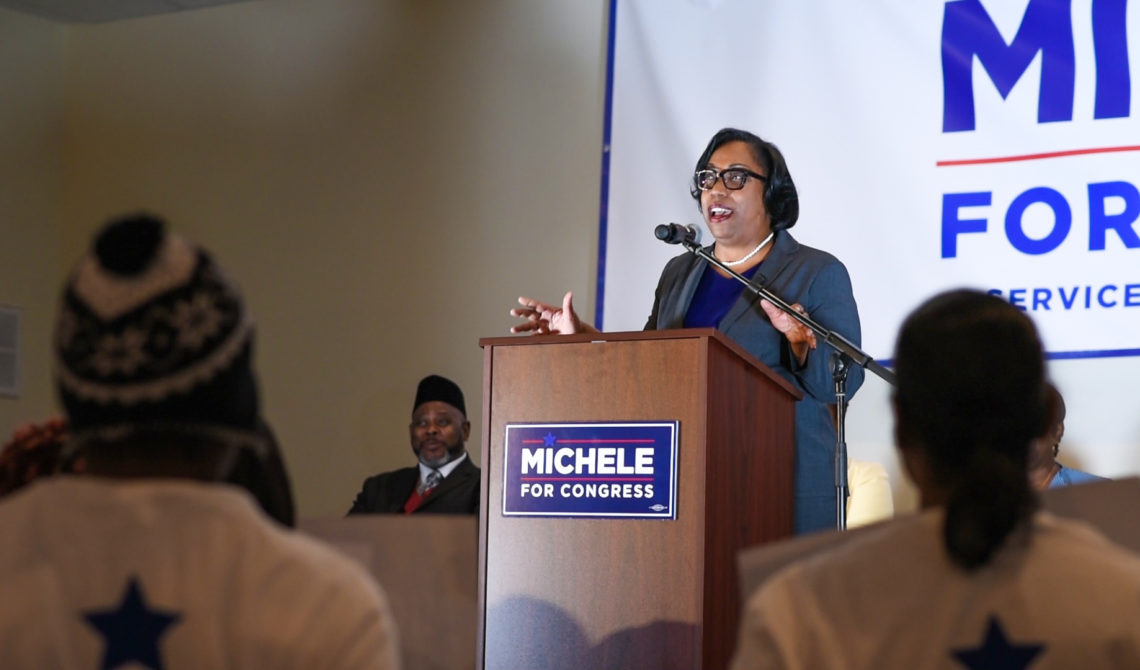 (via Alex Rose of The Delaware County Daily Times)

“I am running as a public servant for the people,” said Michele Lawrence in a statement to supporters at Philadelphia’s Yesha Fellowship Hall. “People become empowered through their votes and by holding their elected leaders accountable. If you don’t like your current leadership, vote for somebody new. Let’s dispel the myth that your vote doesn’t count.”